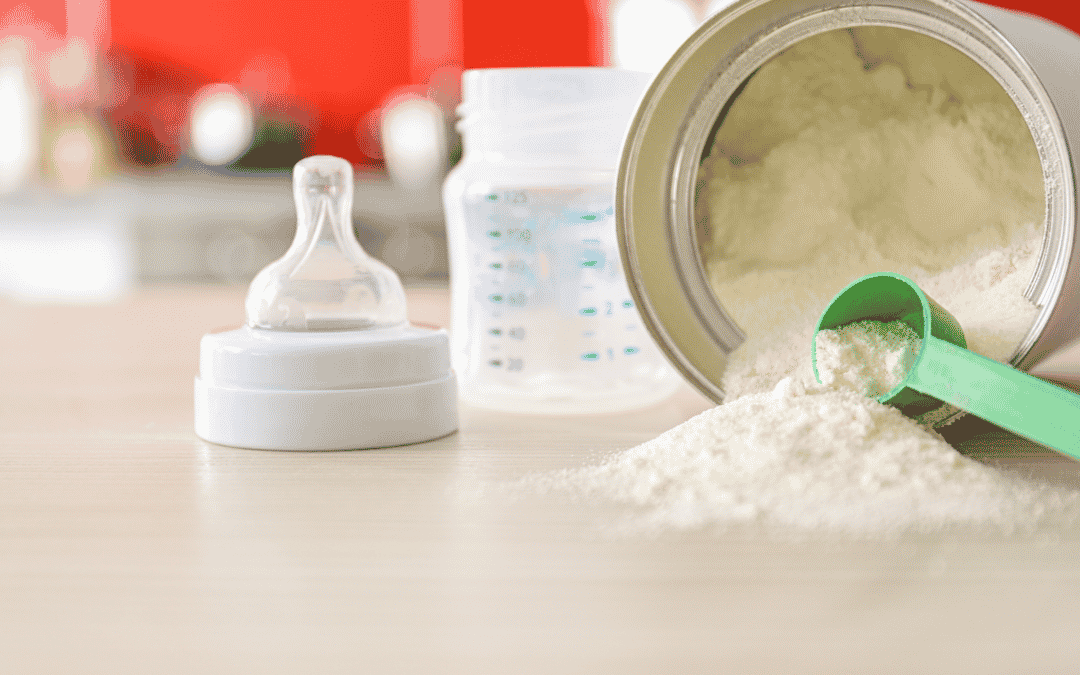 Do US formulas meet international standards?

The recent infant formula recall by Abbott, and subsequent infant formula shortage has shaken up the industry, leaving parents frightened and infant safety jeopardized.  What happened and how can we prevent this from happening in the future? Taking a look at the industry as a whole, it is worth noting that Abbott controlled almost half of the formula sales in the US, and there are only 4 companies that supply almost all infant formula in the US. Additionally, there have been heavy tariffs and regulatory blockade on importation of non-US formula from Europe making the supply chain more vulnerable. Are these regulations there to protect the infant or the industry? Despite the fact that high safety standards were in place by the FDA, contamination occurred and perhaps safety protocols were not being followed. Now that whistleblower complaints are being revealed, it appears this was a dangerous situation that likely could have been avoided if these safety standards and protocols were enforced.

There needs to be accountability and we need to take a closer look at the US formula industry as a whole. Infants are an exceptionally vulnerable population with little margin for error. There are more concerns than just supply chain issues with US formula and we need to examine the quality as well as quantity of infant formula in the US.

Far from being over-regulated, the US infant formula industry regulations for nutrient content and ingredients have not gone through a serious revision since the 1980’s

Far from being over-regulated, the US infant formula industry regulations for nutrient content and ingredients have not gone through a serious revision since the 1980’s. (See 2019 NASPGHAN journal article here) There have been more recent FDA updates on manufacturing techniques and quality control.  Compare this to Europe who updates their regulations every few years as new science emerges. This is one of the reasons listed why increasing numbers of US parents have been importing European infant formula for their children in recent years, despite the fact that this is not entirely legal due to the regulatory blockade mentioned above.

When you compare US and European infant formula several questions arise:

With infant lives at stake, it is time we did a serious overhaul of US infant formula regulations, government contracts and manufacturing processes. We can use this awful event to improve US formulas and ensure they hold up to international scientific and safety standards. We can set policies in place that will help maintain supply chain stability. It is high time the US convened a panel of infant nutrition experts to advise a new set of infant formula regulations that reflect the latest scientific standards. Clearly the manufacturing facilities need to be monitored more closely as well. The industry will be better for it.

Contact your local and state representatives and ask that they work to update US formula standards and regulations. Ask that they look into the WIC system that contracts with these formula companies and drives market share and manufacturing demands. We should be the world leader in infant nutrition and the formula industry needs to be held to a higher standard.

Nutrition Handouts for the first 1000 Days

Subscribe to our newsletter and receive these printable nutrition handouts for the first 1000 days!

This will close in 0 seconds